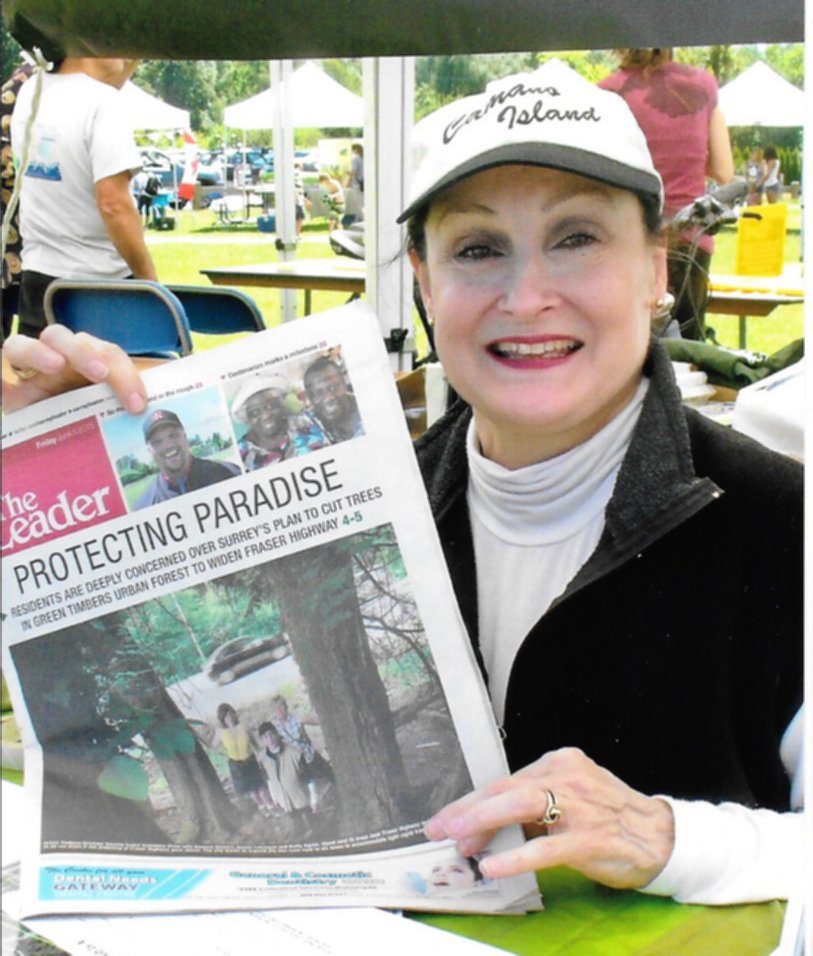 With great sadness we must say farewell to Susan Lois Lehmann of Surrey BC.  Born in New Westminster on April 14, 1951, Susan passed of natural causes suddenly and quietly, on December 1, 2017.  Susan was a passionate individual who distinguished herself in various aspects of theatre, including Dance (Royal Winnipeg Ballet; Charlottetown Festival), and international tours.  She was a director for various theatrical productions across Canada and most prolifically for Carousel Theatre. She became a production assistant and choreographer for Shari Lewis, with Lambchop Sing-a-long, and Charlie Horse Music Pizza which were filmed in Vancouver and Hollywood. She often adjudicated for Dance and Drama festivals around the country and was often called to deal with choreography for feature films here in Vancouver.

She was a pioneer in teaching for children’s theatre and musical productions but also was called upon to assist in theatrical staging for local Choirs.  Most notably Pandora’s Vox/Espiritu and the Vancouver Men’s Chorus.

Susan was passionate about preservation of nature, an interest gained from her parents, and represented them with the Green Timbers Heritage Society in Surrey.

Well educated and enthusiastic about almost everything, her energy lighted any room she entered and her delightful wit was a treasure to those who knew her.  Susan made lifelong friends. She will be missed terribly by all of us.

Pre-deceased by both of her parents, Betty Lehmann, Honouree of BC Ballet Society, in March of 2010; then her father Major Wady Lehmann, Interpreter with MI 5 during WWII,  in September of 2010. Susan never quite recovered from their loss. She is survived by extended family in the US and Canada, her sister, Jill, and her family.

We will celebrate her life at First Memorial Chapel at Fraser Highway and 148th Street in Surrey at 2:00 PM on April 14, 2018

As an alternative to flowers, donations may be made to BC Ballet Society, Green Timbers Historical Society or a charity of your choice.